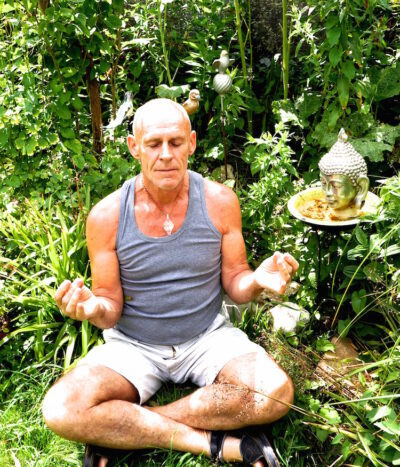 Long live energy-healing !!! The last years have shown that mainstream medicine has been taken over by a mafia organisation whose sole purpose is to make copious amounts of money for the Pharmaceutical Industry.

Before the arrival of vaccines many of the world’s more serious illnesses did not exist. Vaccines experiments have since their introduction caused death, serious injury and infertility in India, Africa and South America. Energy healing is the future…

The media has kept this, and many other reports of serious acts against humanity out of public notice and using the phrase ‘conspiracy theory‘ have ensured that the mass of the populace has become zombified with carefully broadcast lies and misinformation.

Together with renegade medical tyrants – who have little qualified science behind their assumed roles of authority – they have unleashed a eugenics program on the world’s population.  A bio weapon designed to reduce the populations of the Earth. The radical and unethical treatments which were unleashed on the general public with co-ordinated attacks on people’s weaknesses. It is this healer’s point of view that the Covid Plandemic was set up to introduce the RNA experimental jabs, and not the other way round.  The CDC, the WEF, the FDA, The CIA, the FBI, the worlds mainstream press are all in it together, as are most of the world’s politicians.

But the Earth and its inhabitants have been waking up. I knew the pandemic was coming – with its solution of chipped vaccinations – already back in 1986. (My performance from that year, DIRTY MONEY co-written and directed by Matt Mitler, featured a virus which lived on bank notes.)

Now tragically the effect of the so-called vaccines are in full swing. Sportsmen collapsing in their

The FSP technique is fantastic I have to say. I was trained by Jane Jubb and Briony , both of whom were trained by Amorah Quan Yin, the founder of the Dolphin Star Temple Friends of the Light. Here I have placed some important connections      to other healers / shamans & shawomen who I urge you to check out online and if you have the funds to try to fix a session with them.

and some relevant truth & information sites –

Please make sure you clear your energy field as soon as possible to guarantee your access to the 5th Dimension!!!